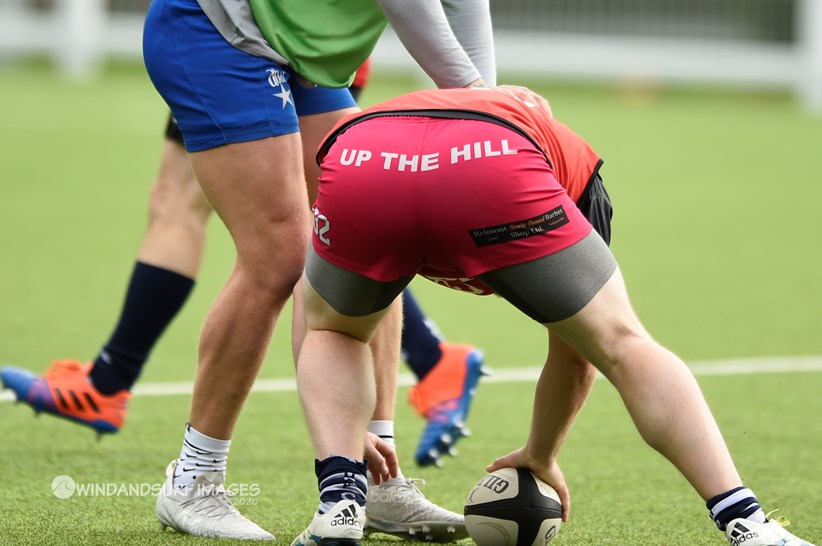 Last weekend saw the Senior men play an in house 10's touch training session, three teams Reds, Green's and Blue's... some familiar faces out there, and some not so familiar. Some good moves, and some not so good moves... big thank you to Jeff Highcock for refereeing the mini tournament. From the Stand " was great to see the lads play some rugby albeit Touch, lets hope the season can start in January" 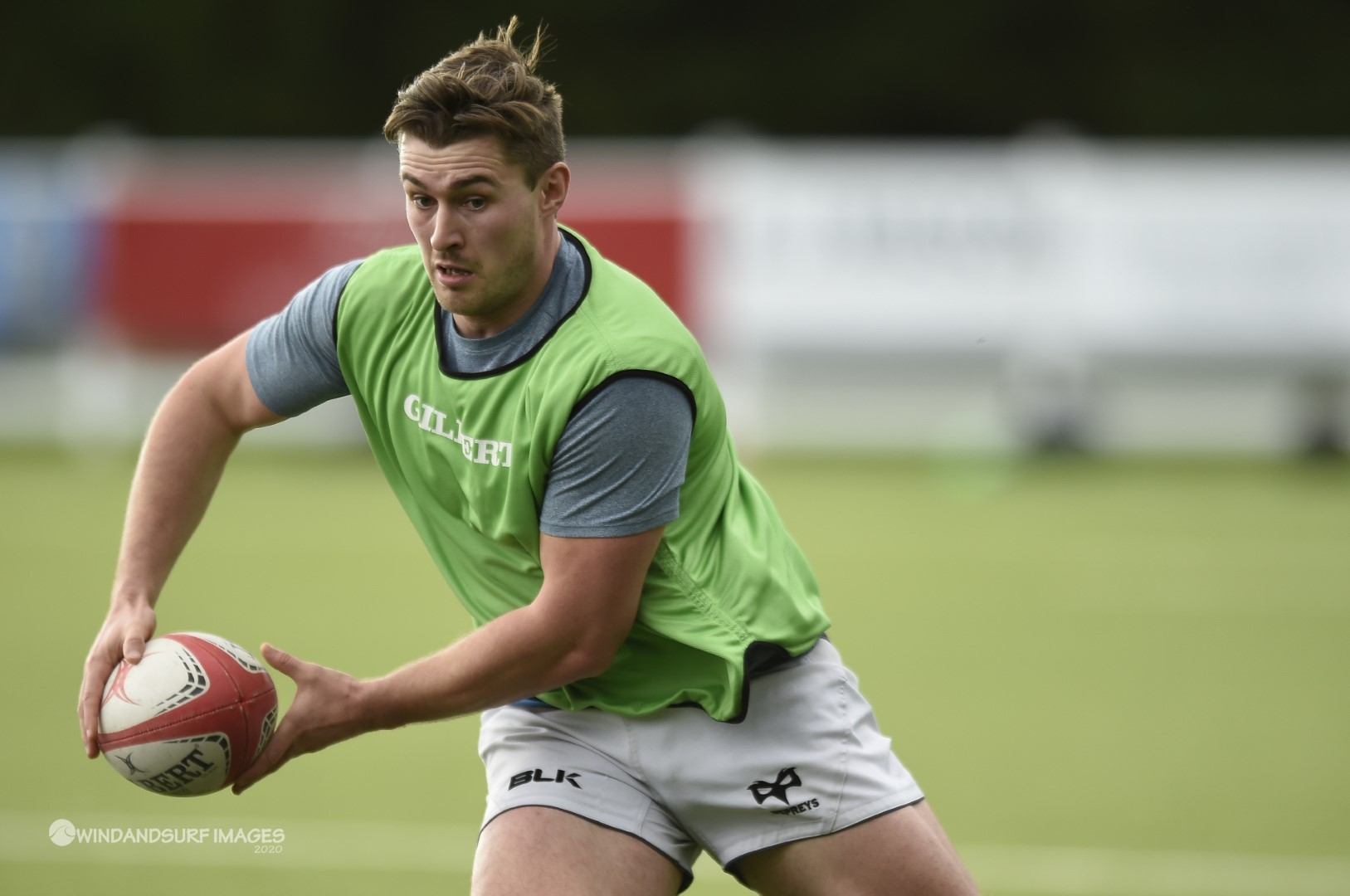 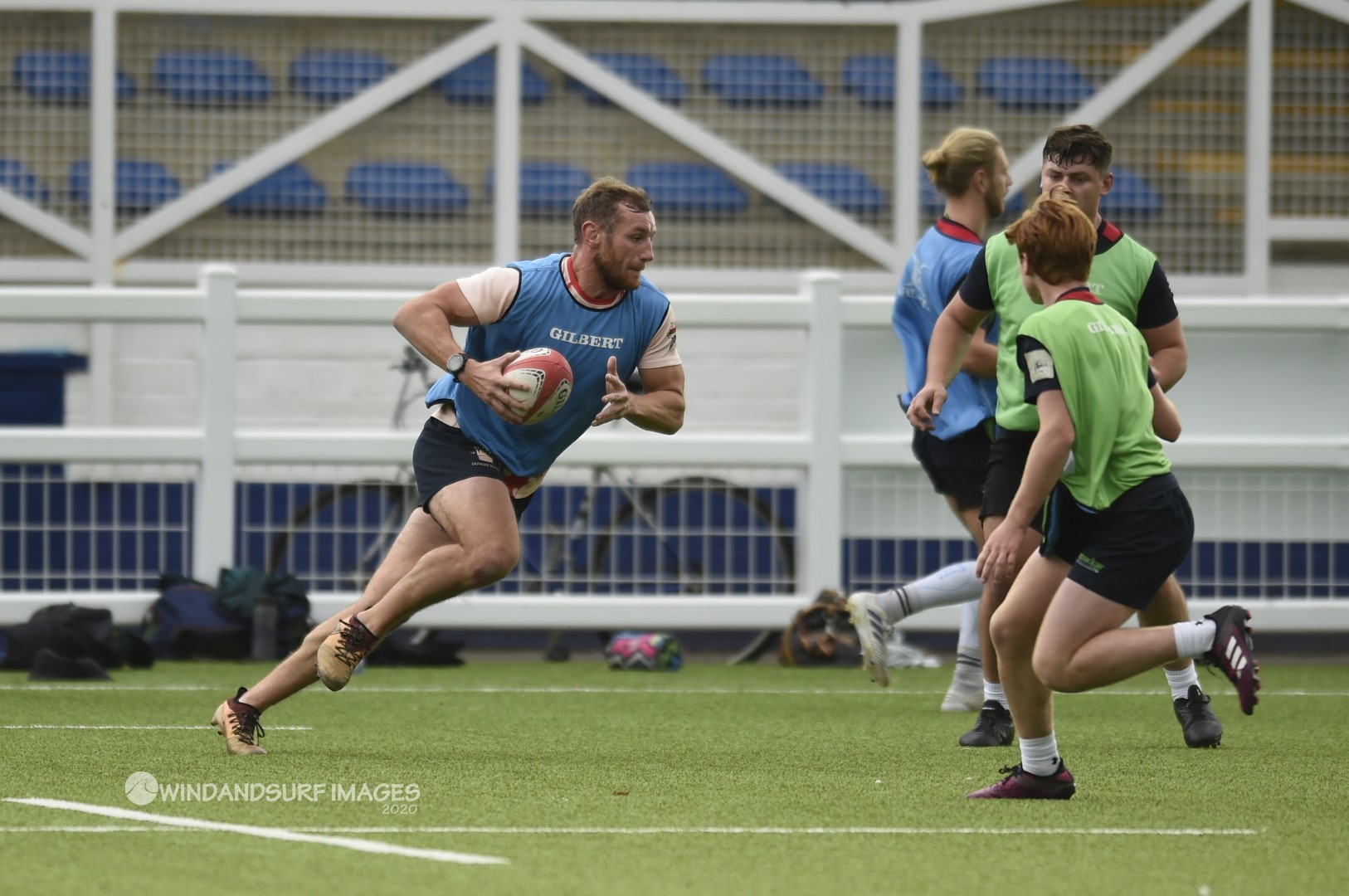 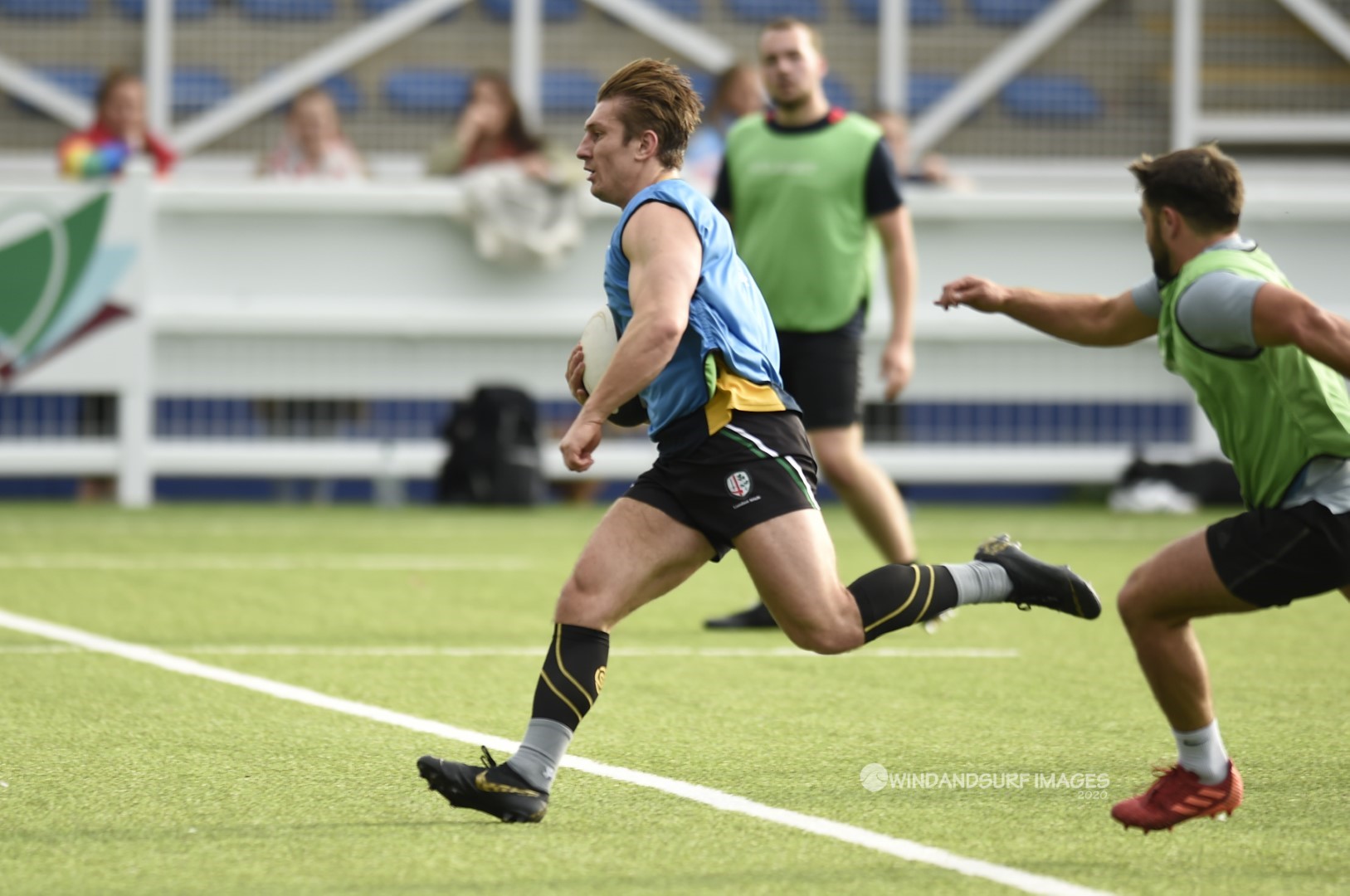 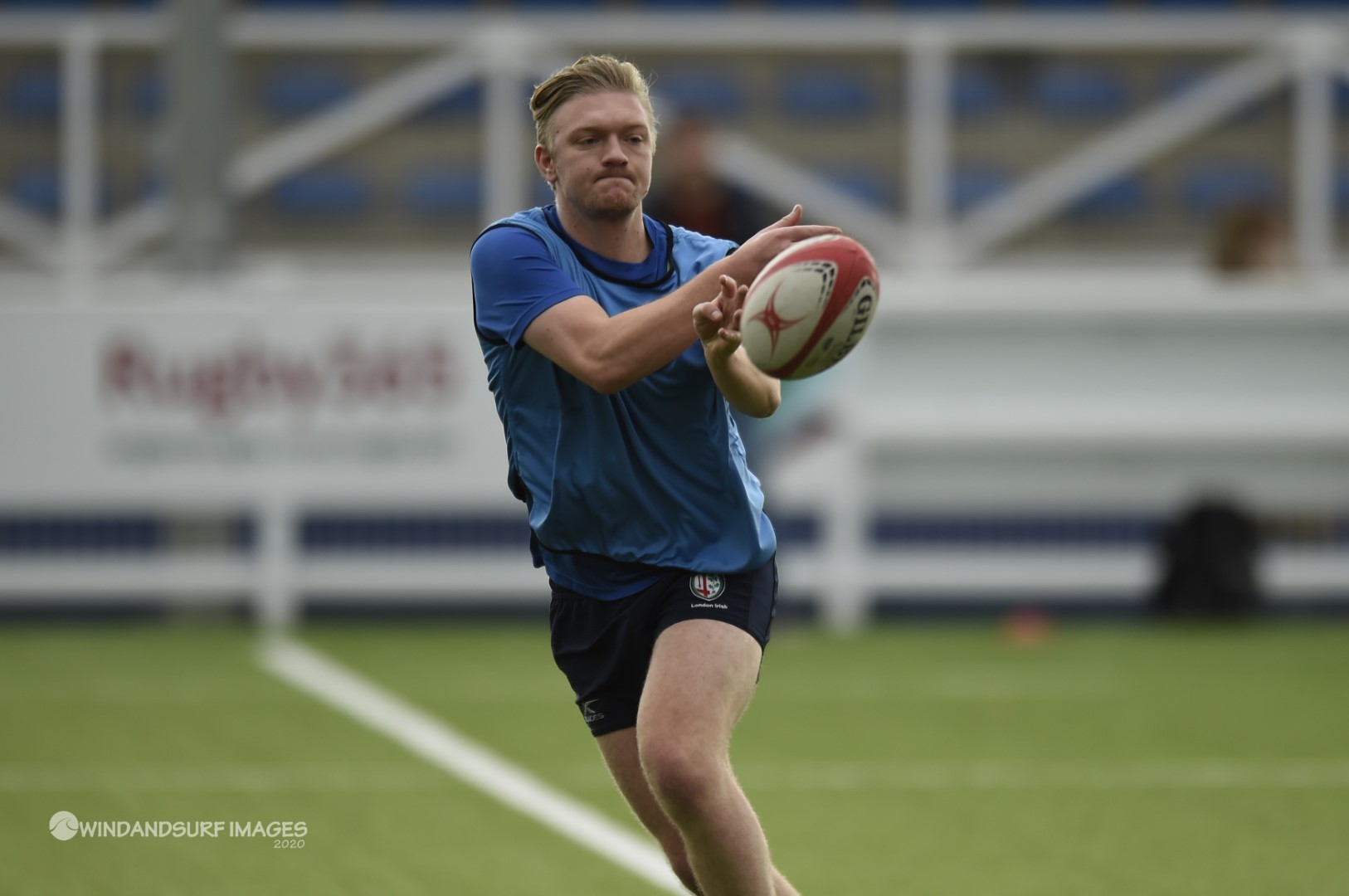 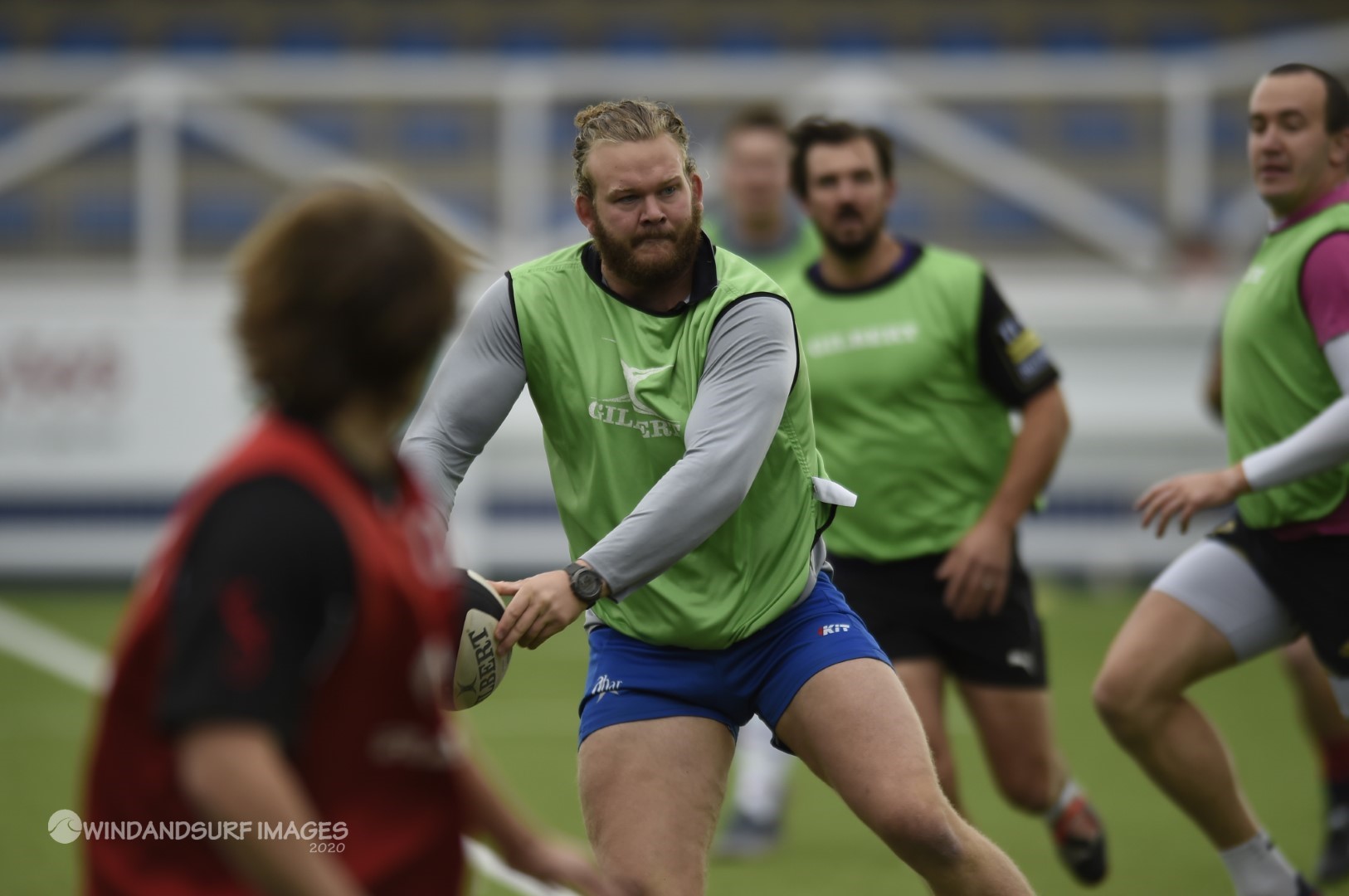 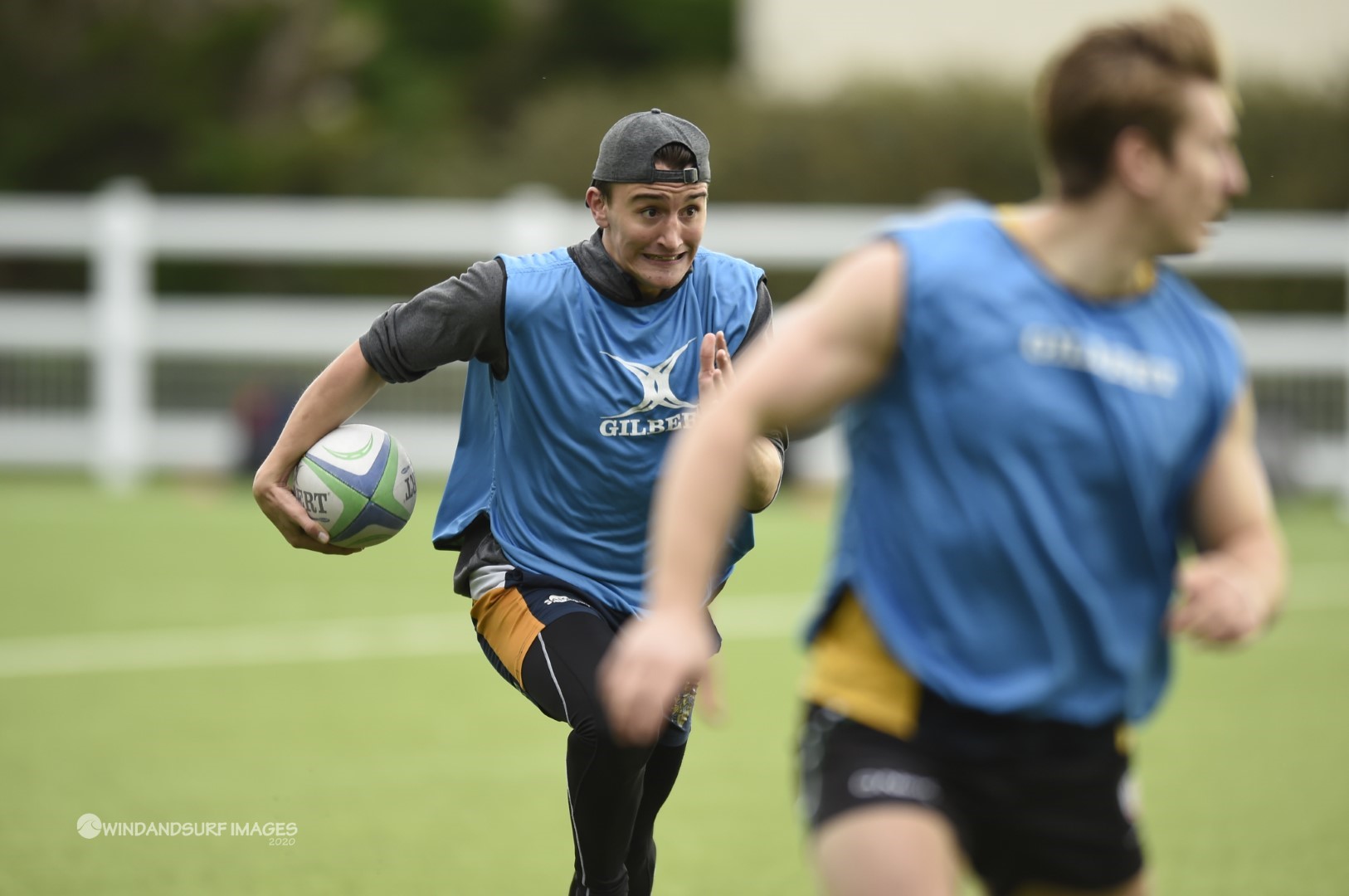 He needs no introduction... Harrison Young